Found inside a treasure chest on the second floor of the Debate Parlor Site of Grace. I suggest you to have at least 30 dex to get noticeable improvement for casting speed when use this talisman.

Found inside Fort Faroth in the Caelid region. This talisman give you +5 Vigor, Endurance, Strength, and Dexterity, but increases damage taken by 15%, really useful if you need a few extra levels to properly equip a weapon.

Dropped by Godefroy the Grafted found in Golden Lineage Evergaol. It can increases damage of charged spells by 15%, however some magic and skills are not affected when using this talisman, for example Comet Azur.

Can be found in a chest underneath a throne in Nokstella, Eternal City. This talisman can Increases memory slots by 2, really useful because some advance spell/incantations require 2 or 3 slots to equip

Found in a chest in Crumbling Farum Azula. Can Increases the duration of Spells by 30%, for example you can extends HP Regen incantations and making you heal more.

Found on an altar in a sealed room in Elphael, Brace of the Haligtree, it equires a Stonesword Key to unlock the room. it can Increase mind, intelligence, faith, and arcane by +5 each also Increases all damage taken by 15%.

Found in a chest on an elevated platform inside the large building in Elphael, Brace of the Haligtree. When using this talisman you can Reduces all physical damage taken by 20%.

Found on top of a branch jutting out of the ground in Leyndell, Ashen Capital and and only be accessed near end game. It can increase your HP by 4%, Stamina by 9.6% and Equip Load by 8%.

Congratulation you did it, Legendary Talisman Achievement will be unlocked once you collect all of them. 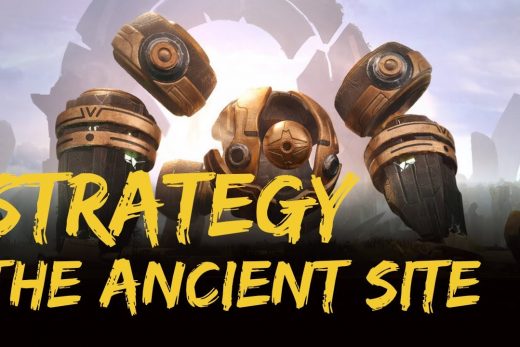 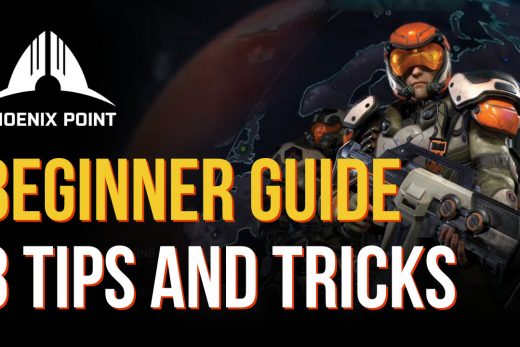 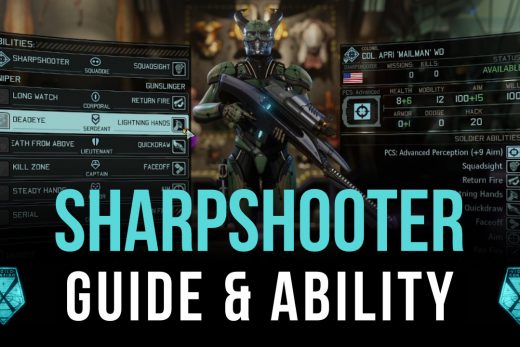 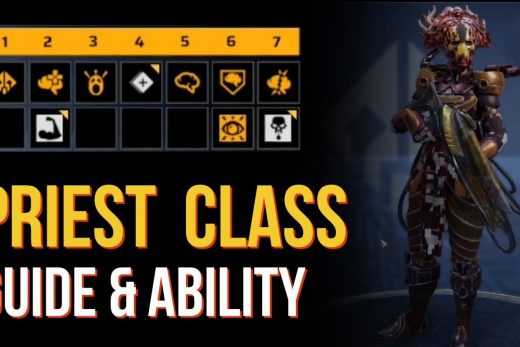