Today i will show you how to get Rivers of Blood, Overpowered Bleed Weapon in elden ring. This weapon has unique weapon skill called “Corpse Piler” which is very powerful because you can easily do massive damage by injecting Blood loss Buildup to the enemy, really suitable if you looking for pure Dex or Arcane build.

This weapon can be found in the Eastern region of Mountaintops of the Giants, Dropped by Bloody Finger Okina, Invades near the Church of Repose.

You can easily kill him by using rotten breath incantation and dodge his attacks during the fight, let him die slowly from the rotten effect. It should be noted, you have to get it before defeating the Fire Giant or you’ll lose it forever, as Okina will not spawn.

To use this weapon make sure you have at least 12 Strength, 18 Dexterixy and 20 Arcane, so you can perform “Corpse Piler” weapon skill.

ORI AND THE WILL OF THE WISPS – GAMEPLAY WALKTHROUGH // FULL GAME 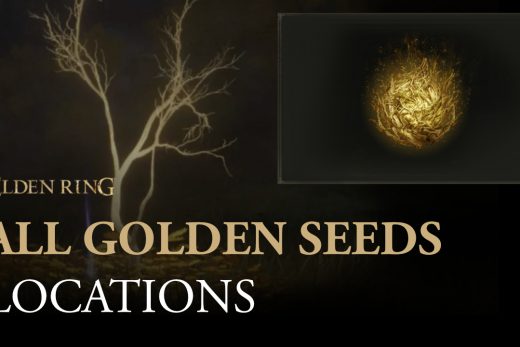 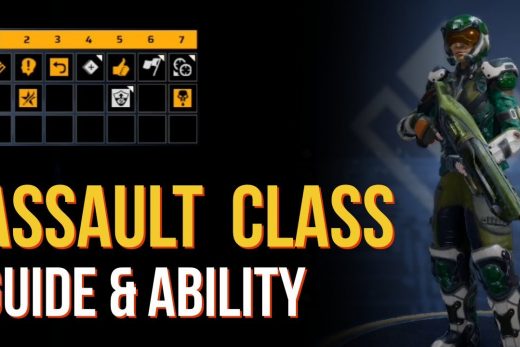 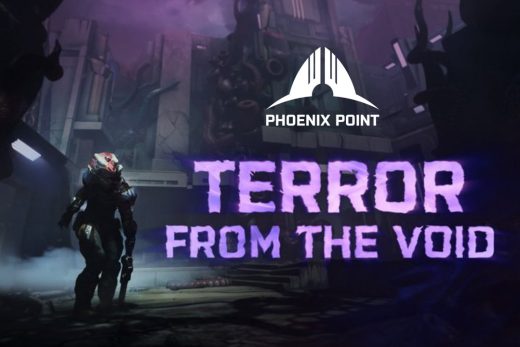