I like using magic because I can hit enemies from a distance and deal a lot of damage, so if your chosen class can’t learn how to use magic before, this video can help you so let’s get started

First thing first the basic requirement to learn magic is have at least 10 intelegence, and if your character don’t have enough intelegent, i suggest you to level up and spend your runes to increase your intelegence first

Next is we need to learn spell, the best way to learn the spell is by purchase it, you can visit the sorceress sellen in waypoint road basement, you can unlock this location after kill the mini boss mad pumpkin head.

She offers many different spells to choose from, and for the basic spell I like to use glintstone pebbles because the spell requirement only requires 10 intelligence to use it, actually I mostly use this spell in the game because it can do good damage and the ability to track the enemies.

Now, to cast magic we need to have a staff, because some merchants don’t sell it at the beginning of the game, we have to kill the enemy to get it, so we have to go to the Weeping Peninsula region. When you arrive at the Demi-Human Forest Ruins find an abandoned building to kill the boss here. After he died, you will get Demi-Human Queen’s Staff. This staff is one of the best early-game weapons for magic-focused, because only require 10 intelligence to use it

Once you’ve gathered all the items you need, now you are ready to cast a magic. Since casting magic requires some FP, I suggest you to carry more Flask of Cerulean in your inventory to refill your FP. 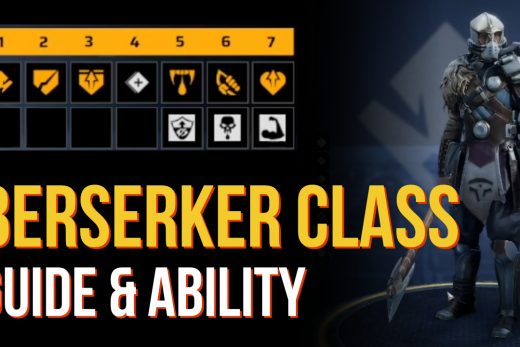 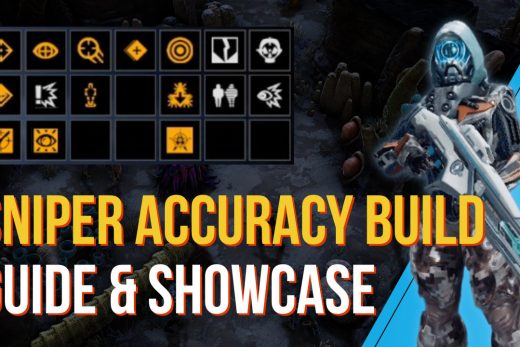 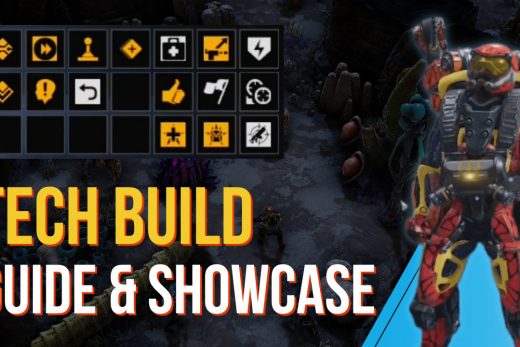