I will show you how to level up your character from lvl 1 to lvl 35 in under 6 minutes in elden ring. With this technique you can easily maximize your character especially if you are just starting to play this game.

First step is to get Morning Star Weapon that have bleed effect. This weapon can be found at weeping Peninsula, in a chest inside a broken wagon. The special thing about this weapon it’s has Blood loss effect.

Second step is to Get Gold-Pickled Fowl Foot, is a Consumable Item that can boosts the amount of runes obtained from defeating enemies for a certain duration. It can be found one on a small hill in West Limgrave. also Grab some Gold Runes in nearby graves and sell it to merchants, so you can level up to increase your strength, and be proficient to use Morning Star Weapon.

Next step is go to Caelid to kill Elder Dragon. You can use waypoint gates located near The Third Church of Marika in the Mistwood, after you arrive at Bestial Sanctum, travel to the south until you found the Elder Dragon Greyoll laying on the ground surrounded by regular ones.

Get a better position and hit him using Morning Star weapon, don’t worry he’s so old he can’t move even if you attack him. After you hit him long enough he will take lots of damage because of blood loss, keep hitting him until he has a bit of health and use Gold-Pickled Fowl Foot, after that continue hit him until he dies and reward you with 96,585 runes. 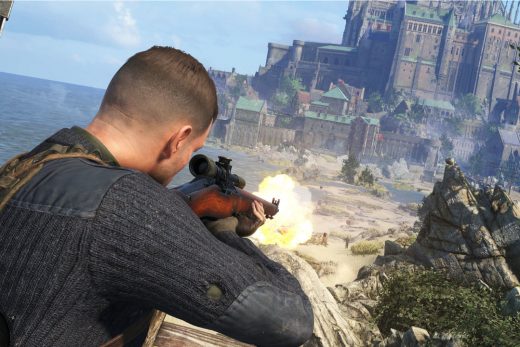