Hello everyone, in this post i will show you how to create a terminator build in Phoenix Point, I will use a melee as the main weapon because it is capable of dealing massive damage even to the toughest armors, also it can cause a daze effect to the enemy and we don’t have to worry about running out of ammo.

Because it’s terminator build I only maximize the skill for one soldier which is assault class and heavy as his additional class also use body augmentation so the soldier can be proficient with a melee weapon. in total, we will build a soldier who has 3 classes in weapon proficiency

For assault class we need to use dash and rapid clearance ability.

Now we need to have additional classes for this build, and heavy class is a good choice for this one because we need to use the brawler , Inspire and rage burst abilities.

The big advantages of melee weapons are the high damage per strike, which guarantees easily overcoming the toughest armors, it also has a special additional effects like piercing, bleeding, or shock damage to the enemy.

I recommend bringing two types of melee weapons that have an additional effect like bleeding, especially when dealing with venom or acid Myrmidon because they will explode when they die, if the bleeding effect is high enough they will die on the next turn. so you have the opportunity to keep your distance from them. also have additional weapons in your inventory such as a shotgun or machine guns to perform rage burst ability especially when dealing with scila or chyron that has higher hp, also be careful when dealing enemy that has Tentacle Torso mutation because they will do counter-attack and make you paralyzed if your first attack doesn’t kill them.

To apply this, we need to bring a priest who can help inject instill frenzy to our soldier so he can move far on the battlefield, also have additional assault soldier who can support and perform onslaught ability to help the terminator to recover his AP on the battlefield. 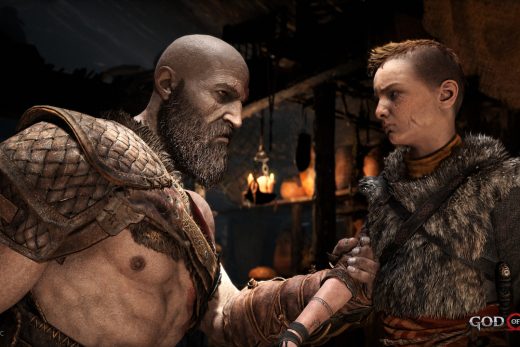 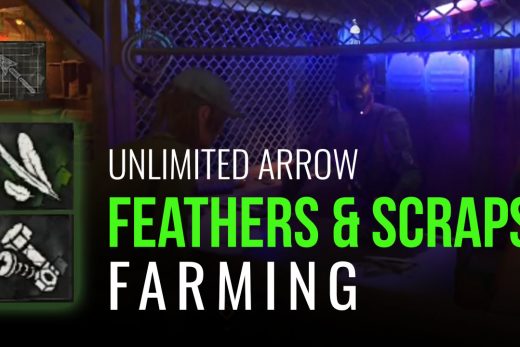 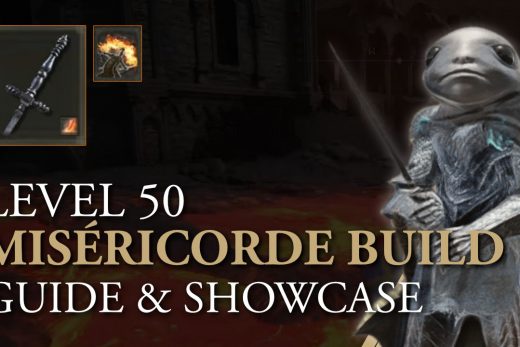 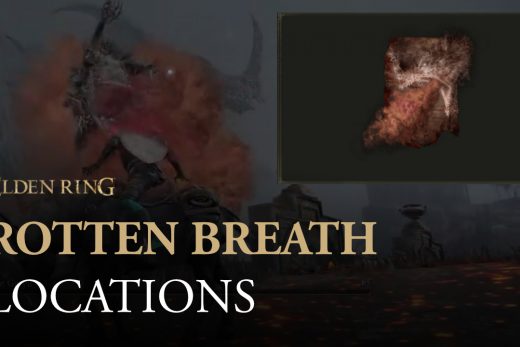